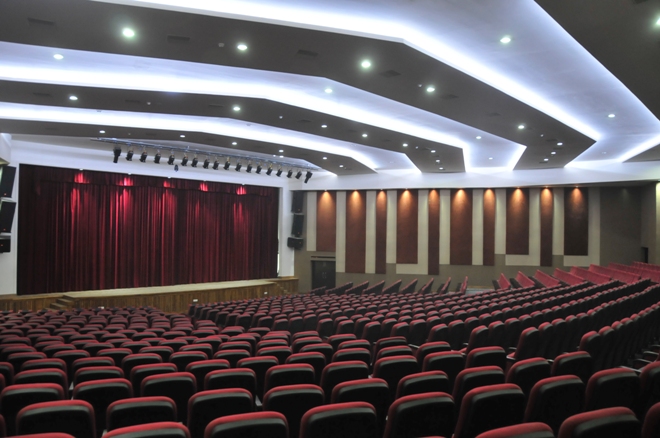 Go4Reviews had conducted a Survey of Ghaziabad schools in December’16-January’17 period. Basis of the same, we have come up with the list of Best schools in Ghaziabad for year 2017. The schools from developing regions like NH24 and Raj Nagar extension schools were also considered while coming up with this exclusive list. We have considered filled up forms and/or site survey as the basis of the below rankings. Further, parents feedback have been sought and social insights from prominent education discussion forums have been considered while coming up with this list.

As you would find below, the list is arrived to on the combined basis of key parameters like Academics, Individual attention to child, Infrastructure, Parents-Teacher interaction and general safety standards for the child. In order to arrive to a consolidate ranking, equal weightage has been given to all these parameters.  Parents looking for a particular characteristic in school can sort this list by the same.

Note: Some schools are currently excluded due to lack of sufficient information and/or no response from school admin on queries sought by us. However, we shall continue to modify the list as we happen to incorporate more schools here.

Comments or Feedback are invited. 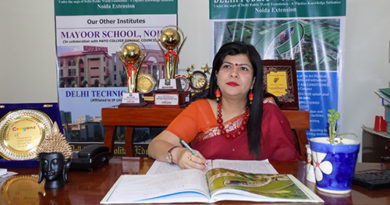 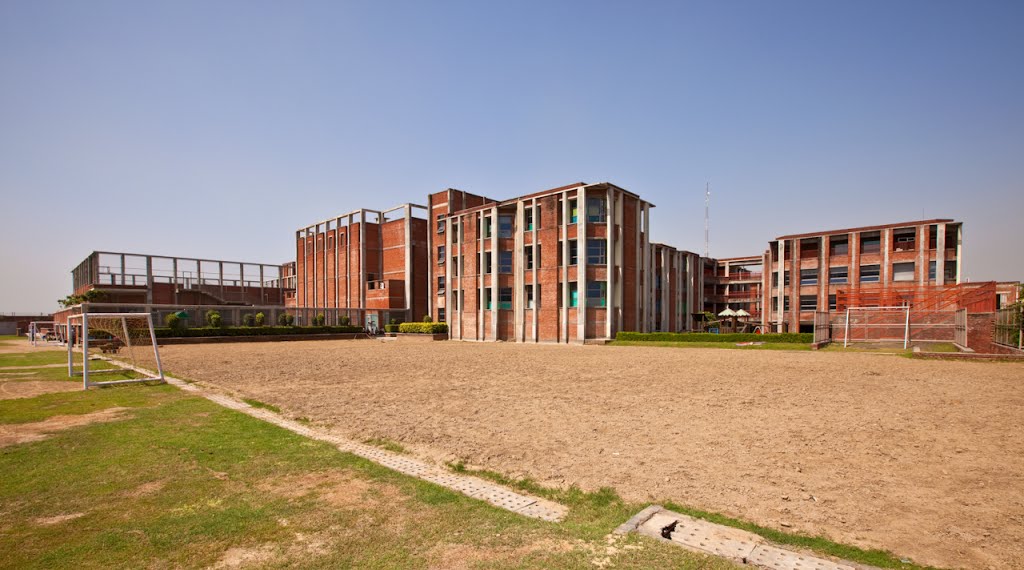 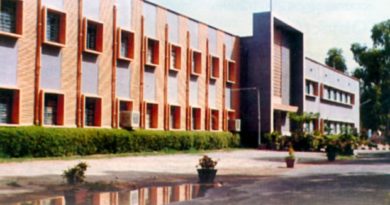 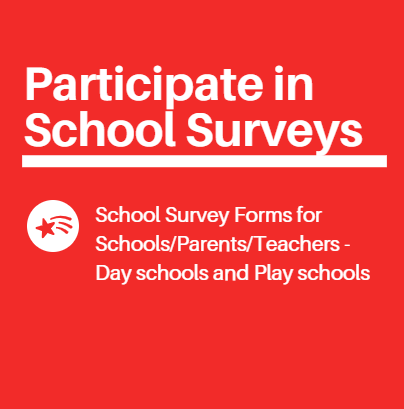 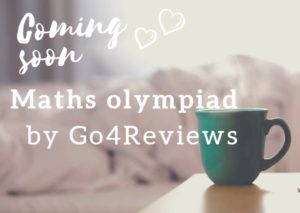